A young boy enters a barber shop and the barber whispers to his customer, “This is the dumbest kid in the world. Watch while I prove it to you.”  The barber puts a dollar bill in one hand and two quarters in the other, then calls the boy over and asks, “Which do you want, son?” The boy takes the quarters and leaves.  “What did I tell you?” said the barber. “That kid never learns!”  Later, when the customer leaves, he sees the same young boy coming out of the ice cream store. “Hey, son! May I ask you a question? Why did you take the quarters instead of the dollar bill?”  The boy licked his cone and replied, “Because the day I take the dollar, the game is over!” 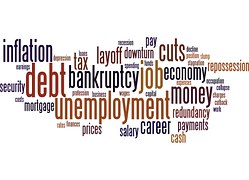 The “joke” above is funny and cute but it also vividly represents how our entitlement programs hooks people into continuing to “play the game”.  Instead of the barber, picture Uncle Sam holding the dollar in one hand and the quarters in the other; the child in the “joke” could be viewed as those who wrongly seek entitlements from the corrupt and broken system we continue to support. END_OF_DOCUMENT_TOKEN_TO_BE_REPLACED 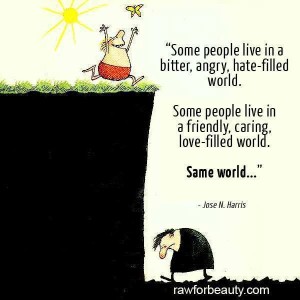 Once more we can experience the power of the Wisdom of Three as presented through the eyes of Wise King Solomon. He was a Master at the art of understanding the human condition long before psychology was a science.  This is one example of why.

“This is a tale of two strangers visiting the same city on the same day and the account of their perception of the people they encountered while there.

END_OF_DOCUMENT_TOKEN_TO_BE_REPLACED 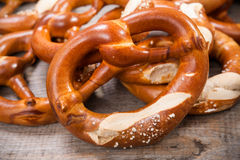 Those observing the Christian calendar have just entered into the season of Lent. The word lent comes from the German verbiage, lenctentid which means the time of lengthening and flowering or Spring.  END_OF_DOCUMENT_TOKEN_TO_BE_REPLACED 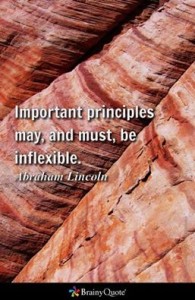 We are living in unprecedented economic times primarily due to the expansion of rapid communications. News that occurs across the world at this moment is measured and processed by all financial markets within minutes. Globally, financial changes happen so fast that it has become difficult to keep up with them. This environment of constant change creates a fast paced lifestyle that brings anxiety and unease to even the most stable of lives. Speaking as someone who likes peace and stability I seek comfort by taking the time to focus on those things that should not change much. Things like words.  Words do matter and their definitions create a firm foundation in our lives. Though it has become increasingly more difficult to find this Oasis of Tranquility through words; today I chose to examine the concept of fiscal responsibility. END_OF_DOCUMENT_TOKEN_TO_BE_REPLACED